Mesquite, Christmas / Posts / Something for the Soul

Something for the Soul 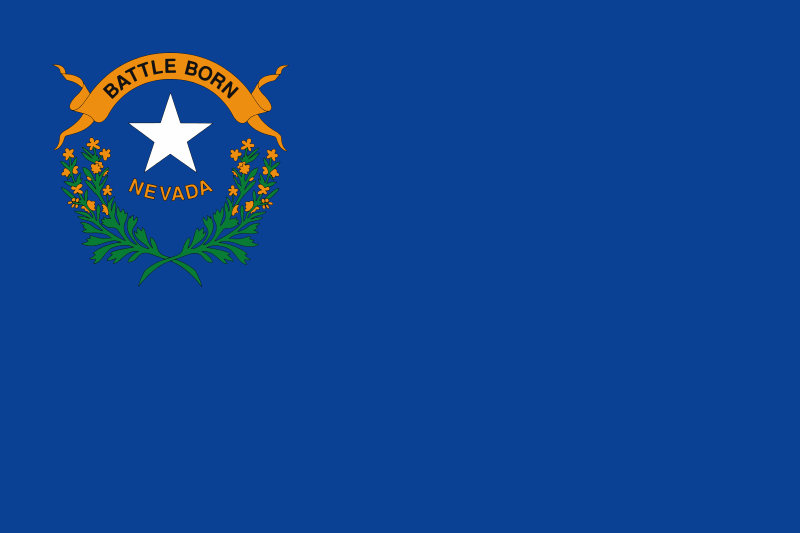 This morning I realized I really didn’t want to eat anything normal. Not today at least. I felt like something soothing, a dish that just makes you feel good. One that is fun to eat and leaves you hungry for more. Soul food.

Food has always held an important part in our family life and it was something that has always brought joy into our kitchen. So it was strange that I needed something more out of it than what we already get. But there I was…in need of something more.

Well, as those of you who know me it meant that I needed to look up soul food, and it can as no surprise that it came in part from Native American culture. Here is an excerpt from wikipedia.

Southern Native American culture (Cherokee, Chickasaw, Choctaw, Creek, Seminole) is an important element of Southern cuisine. From their cultures came one of the main staples of the Southern diet: corn (maize) – either ground into meal or limed with an alkaline salt to make hominy, in a Native American process known as nixtamalization.[15] Corn was used to make all kinds of dishes, from the familiar cornbread and grits, to liquors such as moonshine and whiskey (which are still important to the Southern economy[16]).

Many fruits are available in this region: blackberries, muscadines, raspberries, and many other wild berries were part of Southern Native Americans’ diets, as well.

African, European, and Native Americans of the American South supplemented their diets with meats derived from the hunting of native game.[18] What meats people ate depended on seasonal availability and geographical region. Common game included opossums, rabbits, and squirrels. Livestock, adopted from Europeans, in the form of cattle and hogs, were kept.

When game or livestock was killed, the entire animal was used. Aside from the meat, it was common for them to eat organ meats such as brains, livers, and intestines. This tradition remains today in hallmark dishes like chitterlings (commonly called chit’lins), which are small intestines of hogs; livermush (a common dish in the Carolinas made from hog liver); and pork brains and eggs. The fat of the animals, particularly hogs, was rendered and used for cooking and frying. Many of the early European settlers in the South learned Native American cooking methods, and so cultural diffusion was set in motion for the Southern dish.

Sometimes you just need some have a meal that isn’t from your run of the mill recipes. You need soul food to give you a little uplifting change of pace.